Chinese New Year: Looking back on another year of repression of China’s legal professionals 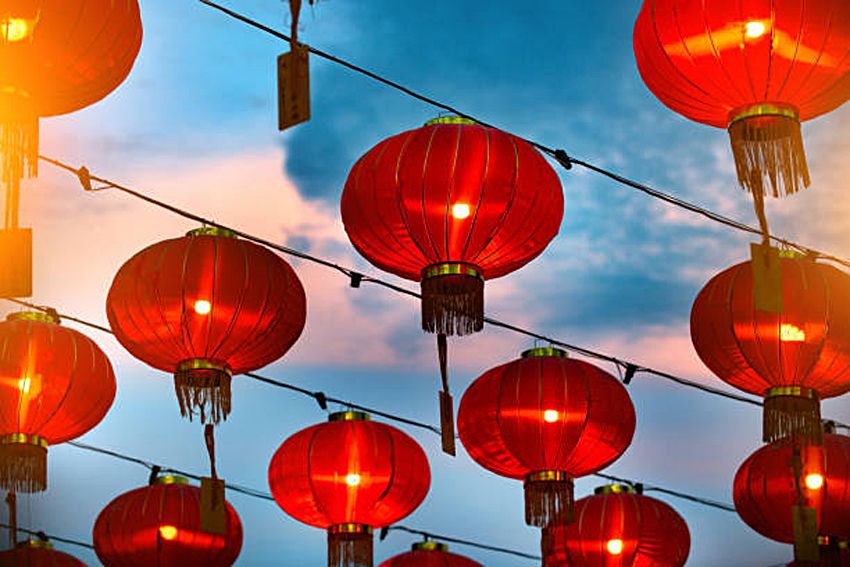 The repression on lawyers in China has intensified over the last 10 years, with many lawyers being arrested or disbarred. Over the last year, the Chinese government has further curtailed the freedoms available to residents of Hong Kong, which is also affecting Hong Kong based human rights lawyers. The situation of lawyers both in China and Hong Kong remains of concern, especially after granting a third five year-term to Xi Jinping.

Over the last year, Lawyers for Lawyers has expressed concerns about these developments through several joint oral statements on China during the 49th, 50th, and 51st session of the United Nations Human Rights Council. We have discussed the enforced disappearances, torture and ill-treatment of lawyers and defenders in China; the systematic pattern of arbitrary detention of lawyers China; and the widespread pattern of enforced disappearances including of lawyers and human rights defenders in China.

Lawyers for lawyers has also expressed concerns on the harassment of human rights lawyers defending protestors of the zero-covid policy.

In 2022, Lawyers for Lawyers also filed a joint submission and a joint oral statement to inform the Human Rights Committee of the deteriorating situation of lawyers in Hong Kong.

China has continued its systematic practice of arbitrary detention of lawyers and human rights defenders in 2022. Over the last years, Lawyers for Lawyers has followed the cases of a large number of lawyers who faced criminal prosecution and arbitrary arrests. Within this group, Lawyers for Lawyers has also seen that the practice of ‘Residential Surveillance at a Designated Location’ (RSDL), which is effectively a form of enforced disappearance, has continued to be used against lawyers.

The former High Commissioner noted in 2022 that “UN human rights bodies have found that China’s system of Residential Surveillance constitutes arbitrary detention and have called for its repeal.” The OHCHR assessment on Xinjiang noted allegations of “arbitrary detention on a broad scale” with no access to lawyers or fair trials.

Lawyers or Lawyers is dismayed by China’s continued refusal to cooperate with the mechanisms of the Human Rights Council in the face of allegations of numerous enforced disappearances in Xinjiang and Tibet, and the systematic practice of Residential Surveillance in a Designated Location to which numerous defenders including lawyers are subjected. In the joint oral statement Lawyers for Lawyers has urged China to immediately accept the Working Group’s 2013 request for an invitation for a country visit, and called on the Council to create an independent mechanism to thoroughly and promptly investigate allegations of gross, widespread and systematic human rights violations in China reported by dozens of Special Procedures mandate holders and the OHCHR.

Outlook for the upcoming year?

Lawyers for Lawyers has serious concerns about the situation of human rights defenders and lawyers in China. If anything, the Chinese government has shown to continue the repression of lawyers and human rights defenders, with now also the legal profession in Hong Kong coming under increasing pressure. Yu Wensheng, a prominent human rights lawyer, recently described the current situation and outlook: “A lot of very capable and professional human rights lawyers have basically had their licenses revoked, and the ones who remain are too afraid to stand up to the government when it comes to representing cases. (…) But we should also be wary of another July 2015 [nationwide operation targeting rights lawyers], which would be very bad, and is entirely possible.” 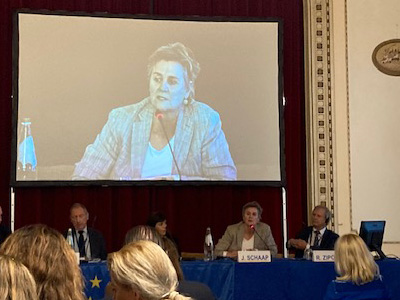