Jonge Balie: ‘Lawyers have the responsibility to educate society’

As a member of the European Young Bar Association (EYBA), the Jonge Balie Amsterdam, embodied by its board, aims to attend all EYBA-conferences. In April 2019 the EYBA spring conference took place in Moldova. The location was as extraordinary as life (of a lawyer) in Moldova, and different in every aspect from life as we know it. For this reason the board interviewed the Moldovan lawyer Vladimir Palamarciuc.

What is the procedure of becoming a lawyer in Moldova?
‘To become a qualified lawyer the candidate should first have a Bachelor degree in law and pass the exam for performing a legal traineeship. After passing the exam the traineeship is performed during eighteen months under the supervision of a qualified lawyer having five years of experience. Some challenges of being trainee lawyer is to find a supervising lawyer and to have your own clients. 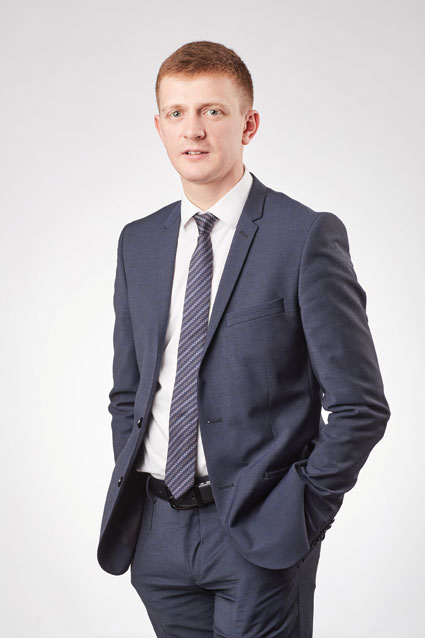 ‘After successful completion of the traineeship the candidate is entitled to apply for the bar exam. The Moldovan Bar exam consists of two steps, written and verbal examination in front of the Bar’s examining commission. Fail to pass one of the exams disqualifies the candidate. The law establishes the right for two attempts to pass the bar exam after performing the traineeship. There is ongoing reform on admission to the profession which creates premises for three stages of the bar exam by means of electronic, written and verbal examination, which should be put in practice after creation of the technical conditions. The law establishes certain exemption rules which allow legal practitioners (i.e. judges, prosecutors) having ten years of experience and holders of title of PhD in law to apply for license without passing any bar exam.’

How would you describe the Moldovan legal System? And where do you see room for improvements?
‘As a post-Soviet and eastern-European country, Moldova is gradually building its institutional and legal frameworks. Since signing of the Association Agreement with European Union (2014) Moldova has transposed many of the European rules into national legislation, but their implementation into practice is quite slow. In the past years the reforms related to the e-government and e-justice administration were performed and some of them are still pending. Various surveys show that the confidence in the justice sector is not so good and has to be further improved. One of the systemic problems in administration of justice raised by lawyers’ community relates to the reasoning of the courts’ judgments and procedural acts, especially in such matters as applying the arrest, decisions on inadmissibility within the procedure of cassation appeal to mention just a few.’

Could you describe how a Moldovan lawyer distinguishes himself from lawyers in other jurisdictions?
‘One feature that distinguishes most Moldovan lawyers from lawyers in other jurisdictions would probably be that they rarely specialize in specific legal matters. Due to the organization of the national market only few lawyers would specialize in such fields as competition law, insolvency procedures, data protection etcetera. Another particularity is that arbitration procedures would very, very rarely appear in Moldova, which accordingly impacts the lack of extensive expertise from Moldovan lawyers.’

What do and don’t you like about being a lawyer?
‘I do like being lawyer because that is most liberal legal profession, which allows more creativity and flexibility in practice and even life. I also like being a lawyer because there is a code of ethics attached to our daily activity. I do not like being lawyer when it comes to the opinion of the society to understand the role of lawyers and confusion made between qualified lawyers and non-qualified lawyers (jurists).’

Do you feel safe being a lawyer in Moldova?
‘I would say more “No” than “Yes”. Generally, the profession of lawyer in Moldova has to fight for its independence at different levels, including in terms of legal rules, inter-professional relation, economic and social guaranties.’

Are lawyers often being threatened?
‘Threats against Moldovan lawyers do occur. But they are not that visible to the general public. Nevertheless, there are cases when lawyers are being intimidated by criminal investigations against the lawyer due to the clients’ matter, by confusing or overlapping the lawyer with the client, by searching the lawyers’ offices, by physical and psychological attacks or other forms of intimidations. To notice that the threatening situation against lawyers in Moldova was highlighted in context of the case for drafting the future European convention of the profession of lawyer, the process that is pending several years now before the relevant bodies of the Council of Europe.’

Do people try to bribe lawyers?
‘From some publicly available sources we could derive that there are cases in which lawyers are accused and condemned for corruption. There are no official statistics, but general observations show that most of accused lawyers obtained the license based on their previous experience as prosecutors, and not after passing the bar exam. Unfortunately, many citizens do not perceive the role of the lawyer in administration of justice, which creates some general misunderstanding that lawyers intermediate the bribe. I would say that we lawyers have the responsibility to educate the society and raise awareness about the meaning of the profession of lawyer and therefore reinforce professional reputation and rule of law.’ 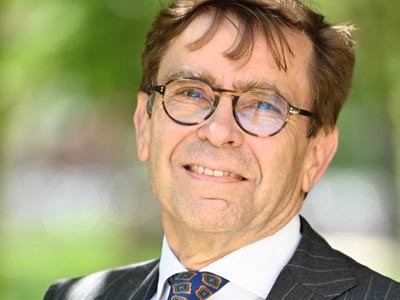 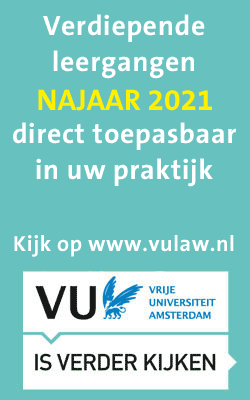